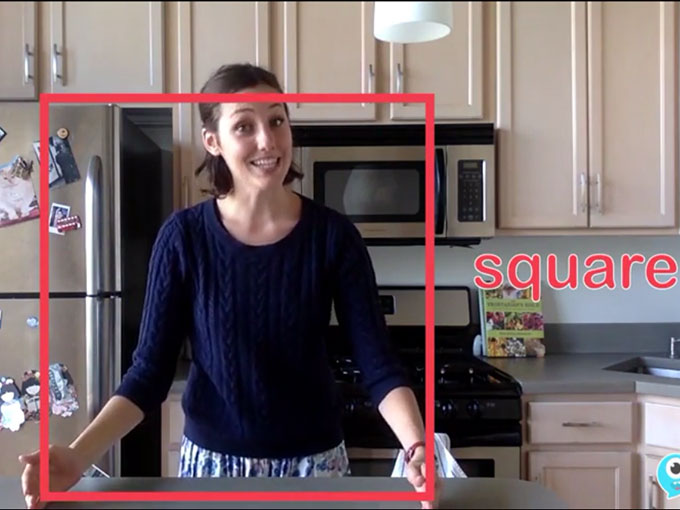 Why the future of edtech is video

I learned to breakdance from my VHS cassettes. My friend’s older brother got them in the city. He was 14, which meant he was old enough to take the commuter train to the record stores in Stockholm. We must have watched the tapes 1,000 times, constantly hitting the pause button to see exactly how the dancers contorted their bodies in ways previously unimaginable to us.

We began to dress like the kids in the tapes, and once we learned English, we rapped like them. These tapes were essential for our absorption of hip-hop culture, but so was the presence of my friend’s brother. The first time I saw him do a windmill I was blown away. I just had to learn breakdancing from him.

According to recent research from Insight Kids, 92% of US children like watching non-fiction content, and 62% say they enjoy doing so online. The researcher, Sarah Chumsky, adds that children are naturally drawn to non-fiction content because it helps them do the work of growing up. From exploring real-life videos, kids gain inspiration, competence and confidence, she argues.

Children prefer to acquire knowledge from people to which they have real relationships. This is because education isn’t just a transfer of information, as developmental psychologist Peter Gray says, but also a transfer of culture, and we only really pick up culture from people who are significant to us. This applies to dancing as it does programming, microbiology, accounting, or learning a new language.

For example, Lingokids launched in February as​ a comprehensive English-language app-based course for children ages two to six designed with content from Oxford University Press. Aside from an adaptive learning algorithm that adjusts to kids’ varied improvement levels​, it features live-action shows like MyTeacher (pictured).  And as an educational technologist behind Lingokids, I know I may never have the cultural influence that an older brother or sister can have, but that must be what I shoot for. To create a relationship with customers, we have to credibly convey emotion, and no medium does that like live-action video.

Kidscreen reecntly reported on a global appetite for live-action drama among young consumers of TV and VOD. If children are craving authentic emotional connection for their entertainment, why would they not want this in their learning, too?

It’s safe to say that kids today are gleaning a lot more from video than they are from educational software, precisely because they are finding things they connect to emotionally and culturally on places such as YouTube and other video services. However, YouTube is not the best listener. It doesn’t really know what concepts kids have grasped, even though a quick test or, preferably, a contextually relevant game, could easily assess this.

It’s easy with computational media to build systems that can track a lot of data and quickly make calculations. Technology is good at creating measurable short-term effects, and most educational software is doing this already. These are programs that one could say have high IQ. But for transfer of culture, it’s the EQ that matters. We must also speak in ways that make young people care about what we are saying. We have to be seen as cool, awesome and otherwise worthy of observation and imitation. That’s where the real potential for educational impact lies.

In the words of Silicon Valley investor Ben Mathews, video is a mega-trend that is eating the internet. I predict in the next couple of years, video will gobble up educational technology as well, because children, like other people, love to watch real people doing real things. Let’s make sure we are those people.

Jens Peter de Pedro is experience director at Lingokids.comand president at Biff Niff. He was part of the founding team at mobile developer Toca Boca, and has worked at WGHBH, SVT and the UN.