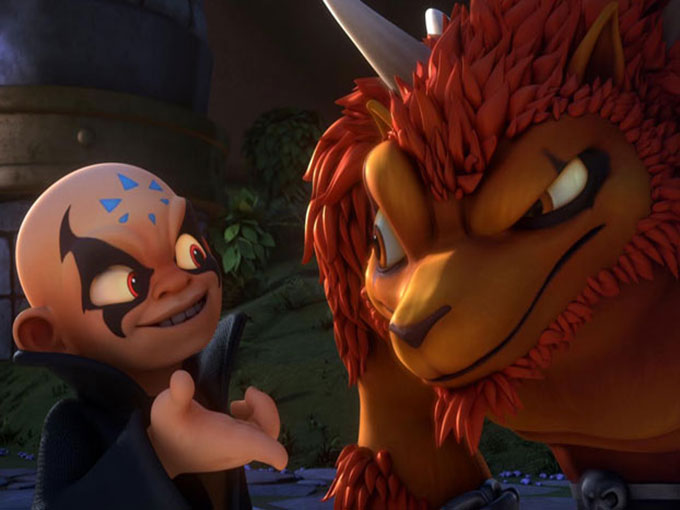 Netflix and The Lego Group have reclaimed their top spots in the Kidscreen Hot50. See who else is joining them in our annual ranking of the top kids companies in Broadcasting, Production, Distribution, Licensing and Digital Media.

From evolving production patterns to the surmounting impact of subscription video-on-demand platforms, 2016 has been a transformative  year within the kids entertainment industry. And reflecting the ups and downs—not to mention some big highs—in the biz is Kidscreen‘s third-annual Hot50 ranking, which charts the top 10 companies in Broadcasting, Production, Distribution, Licensing and Digital Media.

The rankings were determined by vote, with Kidscreen‘s 16,500 magazine and newsletter subscribers invited to participate over a three-week period in the fall.

Worthy of a notable mention is YouTube Kids, which was crowned Digital Media’s leading company in its first year on the Hot50 list. On the Production front, Amazon Studios climbed from a seventh-place finish last year to secure the number-one spot in 2016, dethroning two-time champ Cartoon Network Studios in the process. What hasn’t changed, however, are Netflix (pictured) and The Lego Group’s reigns as leaders in Broadcasting and Licensing, respectively.

The top-ranked companies in each category will be formally inducted into the Kidscreen Hot50 Hall of Fame during the Kidscreen Awards ceremony at Kidscreen Summit, which takes place from February 13 to 16 in Miami, Florida.

Plus, all Hot50 companies are showcased on a dedicated microsite for a full year, that will be archived online. A special print issue of the Hot50 will also be distributed with Kidscreen‘s February/March issue at Kidscreen Summit.