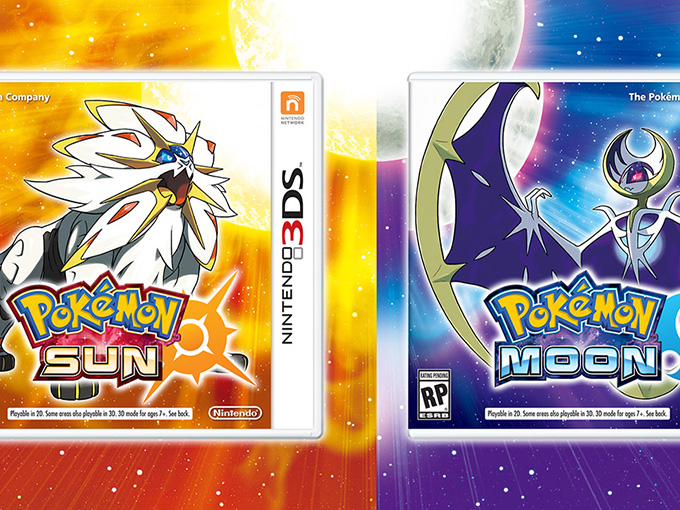 Nintendo's Pokemon Sun and Moon are shining lights, as US software, hardware and interactive gaming toy sales continue to decline.

The resounding success of augmented reality hit Pokémon GO is paying off for Nintendo’s Pikachu-filled video game titles Sun and Moon, but the releases weren’t enough to lift US software gaming sales in November, which fell 19% from last year.

Tracked by market researcher The NPD Group, the decline to US$955 million is attributed to the top three selling games in November 2016—Call of Duty: Infinite Warfare, Battlefield 1 and Pokémon: Sun—which together sold 43% less than the top three games from last November (Call of Duty: Black Ops III, Fallout 4 and Star Wars: Battlefront).

Those titles, reports NPD, had the advantage of being full-priced console new releases, whereas Pokémon: Sun launched at a lower retail price than last November’s games.

However, Pokémon: Sun and Pokémon: Moon were the fastest-selling games in Nintendo’s history in both Europe and the Americas.

All titles outside the top three this past November, including fourth-ranked Pokémon: Moon, combined for 12% sales growth versus the same period a year ago.

And despite a 35% decline in hardware sales to US$723 million, Nintendo was also a bright spot within the segment. The company’s popular 3DS system drove portable hardware growth with a sales increase of 59% versus last year (its sixth consecutive month of year-on-year growth).

Nintendo’s ongoing nostalgia-driven strategy was also rewarded, as its NES Classic Edition sold 196,000 units in November, placing it atop the retro console segment.

In related hardware news, US retailer GameStop recently surveyed its loyalty program members and found that Nintendo 64 and NES are the top-two retro consoles in which customers are currently most interested.

The gaming industry’s overall hardware decline was driven by slower sales of Sony’s PlayStation 4 and Microsoft’s Xbox One, although PS4 was the top-selling hardware system in the month.

Looking at total sales of accessories, including Sony PlayStation VR headsets, a 49% decline in interactive gaming toys drove the segment down 6% versus November 2015.