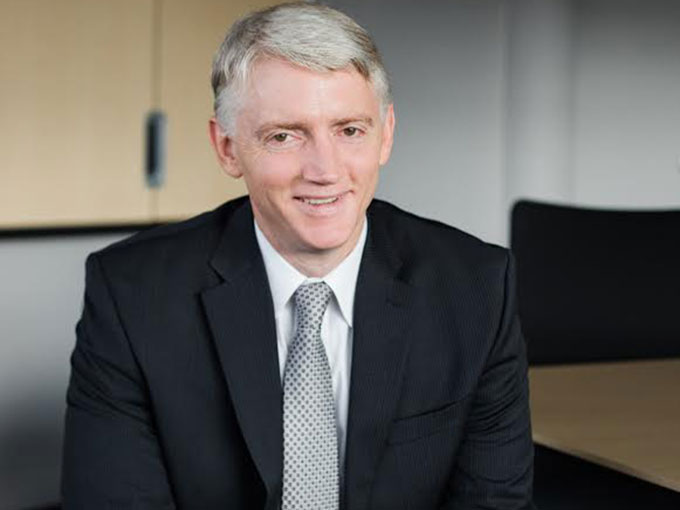 Paul Siefken takes the reins at The Fred Rogers Company

Fred Rogers' VP of broadcast and digital media will succeed longtime leader Bill Isler as president and CEO next month.

Siefken joined The Fred Rogers Company in 2013. He has since steered the company’s broadcast content, managed the digital production pipelines of its standout series and worked with production partners.

Prior to joining The Fred Rogers Company, Siefken spent almost a decade at PBS, most recently serving as director of children’s programming. Previously, he managed sponsored promotion, media relations and interactive content for Cartoon Network.

Earlier this year,Ellen Doherty was named as The Fred Rogers Company’s executive in charge of production.