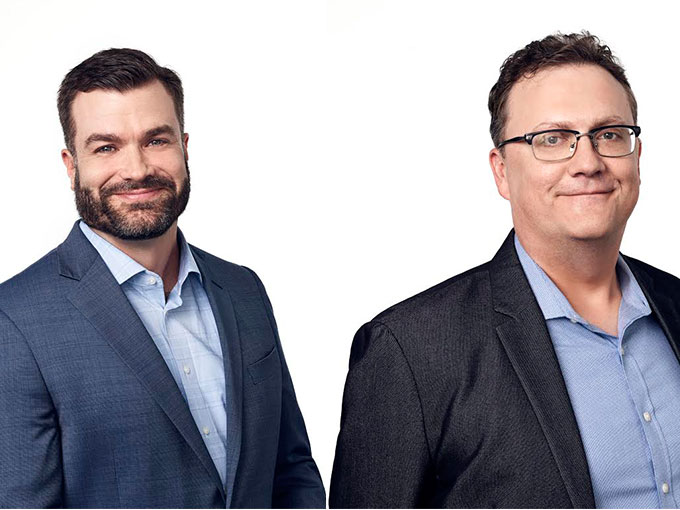 Both Curtis Lelash (left) and Tramm Wigzell will serve as SVPs of original series, co-leading the expansion of CN’s video and multiplatform programming.

Cartoon Network development execs Curtis Lelash (pictured left) and Tramm Wigzell have both been promoted to SVP of original series.

In their new roles, Lelash and Wigzell will co-lead the original series group to expand the network’s portfolio of in-house video and multiplatform programming.

Lelash joined Cartoon Network in 2005. Most recently as VP of comedy animation, he was responsible for developing and supervising the net’s roster of comedy series including Adventure Time, Regular Show and Steven Universe. He also oversaw the studio’s shorts development program, which discovers and cultivates fresh talent.

Formerly VP of multiplatform, 14-year CN vet Wigzell has developed and supervised a number of series including all five shows in the Ben 10 franchise, as well as new comedy Mighty Magiswords.