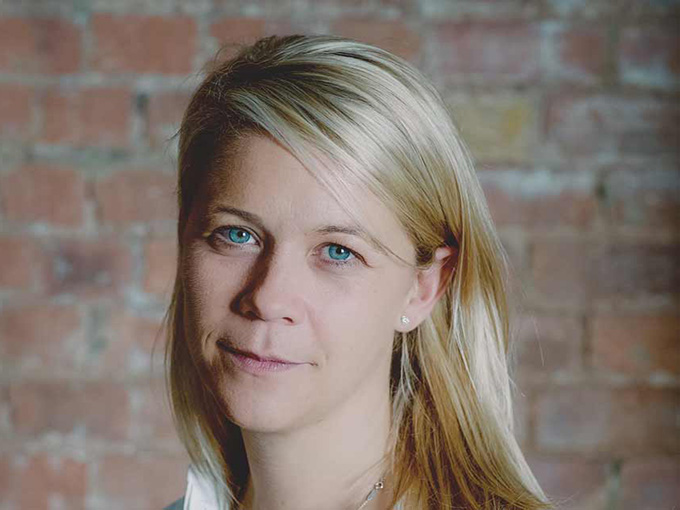 In the midst of strengthening its children's offerings, the UK pay-TV operator has appointed the former BT and Azoomee exec as its kids and music editor.

Former Azoomee creative director Sarah Aspinall has landed the role of kids and music editor at UK pay-TV operator Virgin Media in a move that signifies the media company’s growing emphasis on children’s content as it looks to keep up with rival Sky’s own moves into kids programming.

In her new position, Aspinall will be responsible for Virgin TV Kids including channel relationships, on demand strategy and kids initiatives.

Reporting to Virgin Media’s director of subscription services, Pete Chapman, she will focus on kids programming and all content for the company’s forthcoming kids app, which is part of Virgin’s recently announced new TV service.

Aspinall departed from her role at London-based Azoomee in July. During her time at the SVOD platform, Aspinall worked closely with education expert Luca Fiore and oversaw content acquisitions spanning video, games, tutorials and education.

Prior to Azoomee, she served as head of kids TV and music at British IPTV service BT TV. During her four years at the telecom giant, Aspinall led strategies for content, budget and acquisitions, including SVOD, transactional video on demand, electronic sell-through delivery channels and traditional TV.

She was previously acquisitions manager at Discovery Communications and worked at Turner Broadcasting running Cartoon Network’s programming and on-air strategy.

Her appointment comes as Liberty Global-owned Virgin Media is in the midst of strengthening its kids content offering, having renewed a multi-year programming deal in October with Viacom in the UK and Ireland.