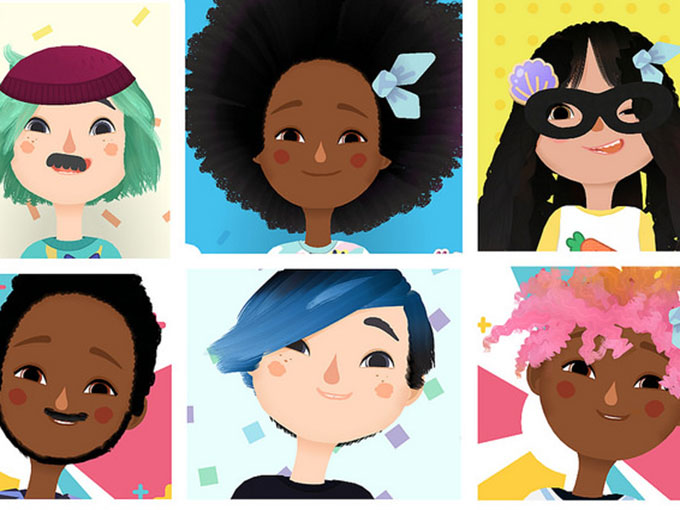 The third installment in the Toca Hair Salon series is more diverse and gender-neutral than the company's previous mobile offerings.

With 36 apps and counting, children’s mobile developer Toca Boca has built its reputation around supporting open-ended, imaginative play. But the Spin Master-owned company’s new Toca Hair Salon 3 is getting a bit more real.

Released today for iOS, Google Play and Amazon, the US$2.99 app marks the company’s most diverse children’s hair app—and Toca is the only brand to have gender-neutral hair apps.

It allows kids to style dozens of different characters’ hair, as well as dogs, Santa Claus and pictures of themselves. The app also introduces new hair types, including naturally kinky hair, which adds to the diversity of the game. Plus, any character can grow a beard that can be styled, and there are more advanced hair-coloring tools like dip-dye and fade, new backdrops. The app will continue to focus on having a gender-neutral aesthetic.

Since their release in 2011, the Toca Hair Salon apps have reached close to 40 million downloads.

The launch of Toca Hair Salon 3 follows the rollout of the company’s subscription-based Toca TV service in 150 countries in October.