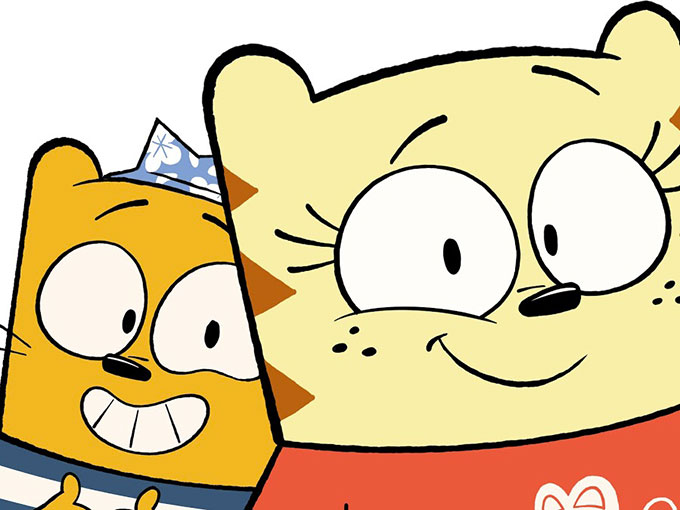 Debuting in 2017, the preschool series from Federation Kids & Family and Cottonwood Media scored presales in the Middle East, Israel, Belgium and Canada.

With these new agreements, Federation Kids & Family has pushed the show’s global network to reach more than 150 countries.

The Ollie & Moon Show will premiere in 2017 with broadcasters including France Télévisions (France), NBC Sprout (the US), Discovery Kids Latin America, TVO Canada and a number of premium SVOD platforms. The series follows two cats who travel the world discovering new food, languages and cultures.

The series incorporates both animation (the cats) and live action (the backgrounds) and is based on the book series by author and illustrator Diane Kredensor. She has worked as an artist, director and producer on series including Pinky and the Brain, Clifford the Big Red Dog and Word World.