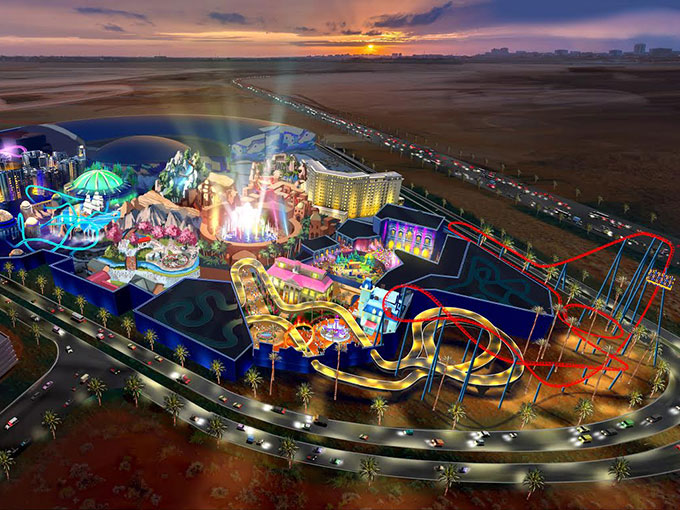 Set to open in 2019, the park will feature a number of entertainment brands, including Nickelodeon, Pokemon and Cartoon Network.

IMG Worlds is launching a new theme park in Dubai, and Nickelodeon has signed on to the project for its first-ever branded park in the region.

The Nick zone is expected to feature as many as a dozen rides, and construction on the project is due to start next year. Nickelodeon has recently expanded with a number of location and experience-based partnerships, with its Nickelodeon Hotels and Resorts in the Dominican Republic, the Nickelodeon Lost Lagoon in Malaysia and Nickelodeon Land in the UK.

A number of IMG Worlds’ proprietary brands will also be represented, including Legends of Arabia and Lost Valley—Dinosaur Adventure.

IMG Worlds is the owner and operator of the world’s largest indoor theme park, IMG Worlds of Adventure, which will connect to IMG Worlds of Legends through a sky bridge. The new location will feature attractions like roller coasters, rides, water-based attractions and live entertainment.