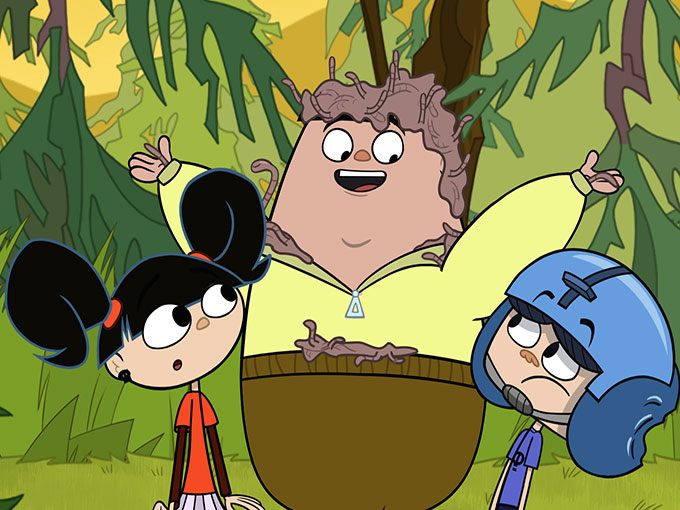 Toronto-based 9 Story is on a sales roll, sending more than 200 eps of popular toons like Camp Lakebottom (pictured) to Disney Services in Asia-Pacific.

Toronto-based 9 Story Media Group has scored licensing deals with Disney across the Asia-Pacific region for more than 200 episodes from its animation library.