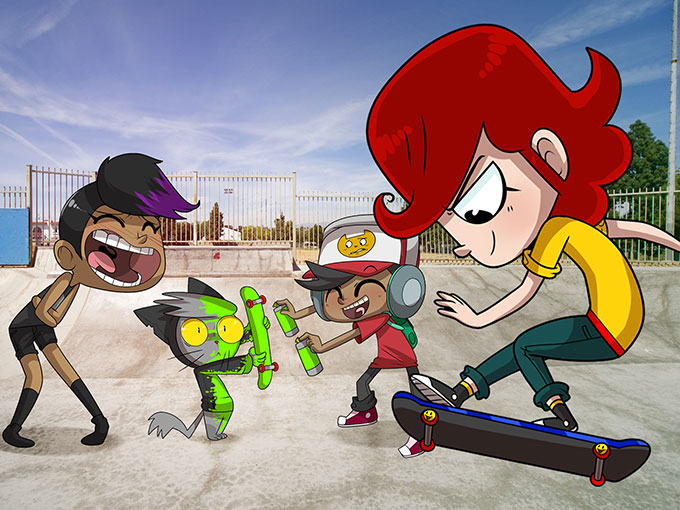 The animator and director behind Spaceballs: The Animated Series joins the Canadian company as director and executive in charge of development.

Seasoned animator Jay Surridge has joined Canadian studio Yeti Farm Creative as director and executive in charge of development. Surridge will work alongside Ashley Ramsay, CEO and head of production and business development, and CCO Todd Ramsay as the company’s third partner.

His appointment is timed with Yeti Farm Creative recently moving to a new state-of-the-art building and growing its animation team to more than 60 full-time employees.