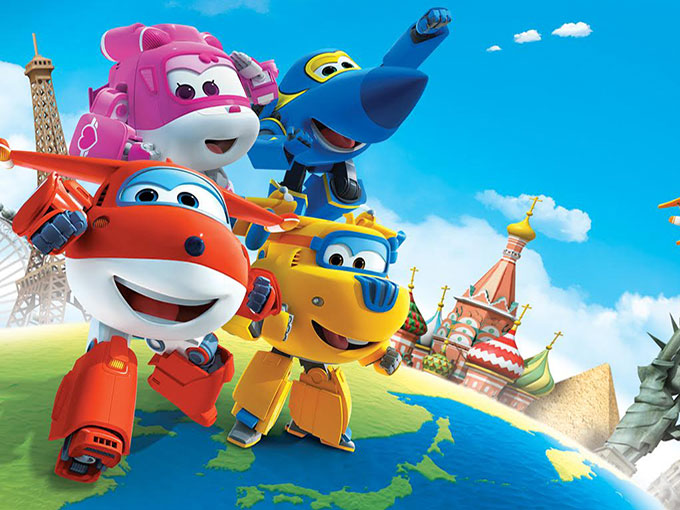 Along with nabbing a January premiere on KiKA in Germany, Switzerland and Austria, the preschool series has landed several new local licensees.

In May, KiKA joined China’s Qianqi Animation, US-based Little Airplane Productions and South Korea’s FunnyFlux Entertainment, EBS and CJ E&M as a co-producer for the animated preschool series. Super Wings will air on the channel daily as a double feature during kids’ primetime viewing hours.

Additionally, Alpha’s master toy line will be distributed, marketed and promoted in German-speaking territories by Giochi Preziosi Germany starting in March. Stadlbauer Marketing + Vertrieb  will be responsible for sales under a strategic alliance with Giochi Preziosi.

Since its liftoff in 2014, Super Wings has premiered in more than 40 countries. The 52 x 11-minute series follows the adventures of Jett, a plane that travels the world delivering special packages to children.