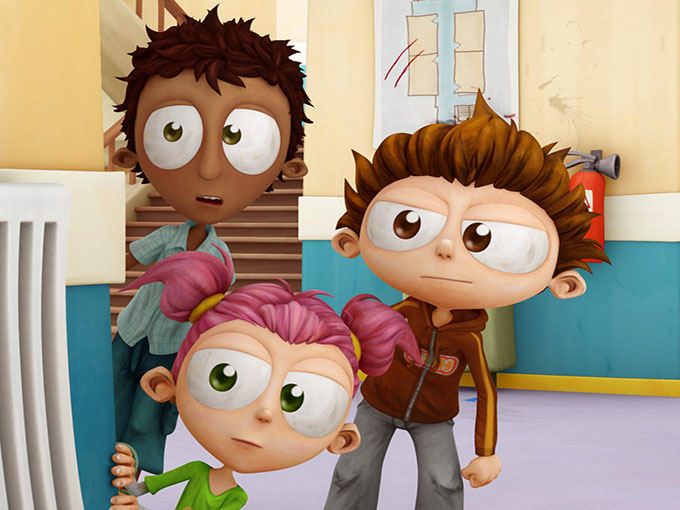 Co-producers Cake Entertainment and TeamTO have greenlit a fourth season of Angelo Rules, set for delivery in 2018.

Paris-based TeamTO and Cake Entertianment in London have started production on season four of Angelo Rules, which will make its debut on  TeleTOON+ (France) and Super RTL (Germany) in early 2018.

Launched in 2010, Angelo Rules has aired in more than 100 countries and has continued to expand with a recent licensing deal in Germany.

Most recently, Cake teamed up with digital content producer and distributor Diagonal View to create a joint-venture focused on the production and distribution of digital kids content.

TeamTO, meanwhile, has expanded into China, opening an office there just a year after establishing a brand-new 11,000-square-foot state-of-the-art animation studio in Bourg-les-Valence, France.