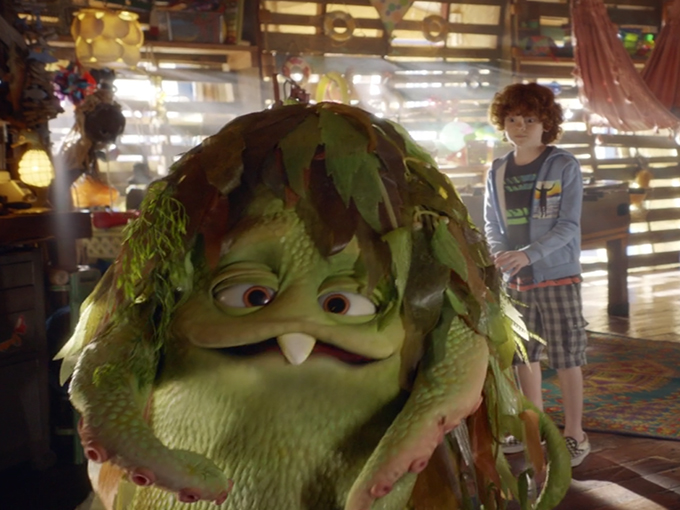 Sid and Marty Krofft's revived live-action series Sigmund and the Sea Monsters, and a book-based toon about a group of bug friends, have been greenlit for Amazon Prime.

Amazon Studios is expanding its slate of original kids slate with full series orders for Sid & Marty Krofft’s Sigmund and the Sea Monsters (pictured) and The Bug Diaries.

The show is executive produced by Sid & Marty Krofft (Mutt & Stuff, H.R. Pufnstuf, Land of the Lost), who enlisted Jonathan Judge (The Thundermans, School of Rock) to direct the pilot and Garrett Frawley and Brian Turner (Santa Baby) to write the new teleplay based on the classic series.

Both series will be available to Prime members for streaming across the Amazon Video app for TVs and connected devices including Amazon Fire TV, mobile phones and tablets, or online at www.amazon.com/originals.