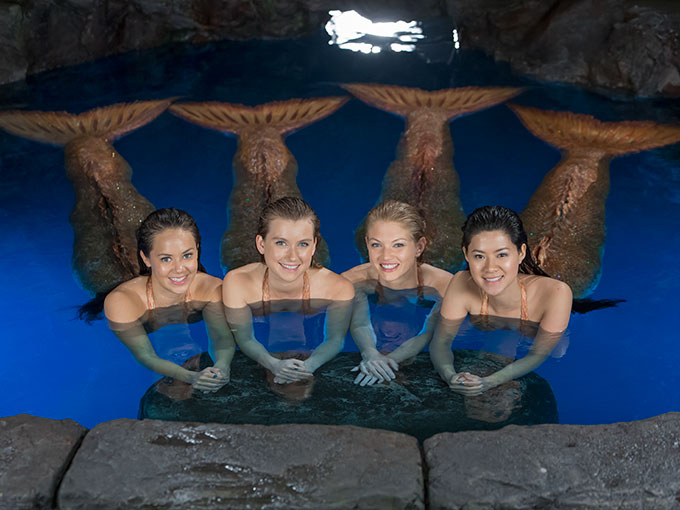 Mako Mermaids (pictured) is among the series sold by ZDF Enterprises to a number of broadcasters in Asia.

ZDF Enterprises has sold more than 200 hours of its children’s slate of programming to a number of channels across Asia.

GMA in the Philippines, VietContent in Vietnam, HBO Asia, MCOT Thailand, JY Entertainment in China, ThaiPBS and PTS Taiwan have all picked up content ahead of Asia TV Forum 2016 from the German public broadcaster.

VietContent acquired FTA rights to all the seasons of Dance Academy (65 x 26 minutes), teen saga WolfBlood (39 x 26 minutes), live-action comedy Sam Fox – Extreme Adventures (26 x 26 minutes) and the first season of animated show Coconut, the Little Dragon, which is based on a series of bestselling books.

HBO Asia took pay-TV rights for the third season of Mako Mermaids, as well as seasons three and four of WolfBlood.

The sales follow on the heels of  ZDF Enterprises’ recent acquisition of Gaumont Television series Belle and Sebastian (52 x 11 minutes) and Australia’s live-action children’s drama Ready for This, as well as announcing plans to create a series with Netflix entitled The Worst Witch (11 x 30 minutes).