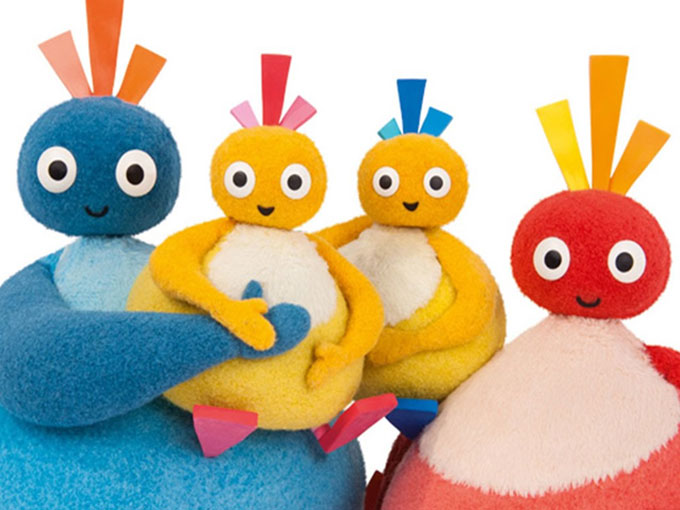 In March, CBeebies ordered a 25-episode second season of the mixed-media series. This additional order brings the total number of episodes to 100.

DHX Media has also signed international broadcast deals for the first season of the show (50 x 11 minutes), including ones with Nick’s US streaming service NOGGIN, ABC Australia and Télémagino and SRC in Canada.

Spain’s TVE channel Clan has also signed on for season one, along with JimJam Benelux, Belgium’s VRT, MBC & E-Junior in the Middle East, Minika Turkey, TVB in Hong Kong and Singapore’s OKTO.

Earlier this month, DHX announced deals with five VOD services in China to send more than 2,400 half hours of preschool and kids content to the region, including Twirlywoos.