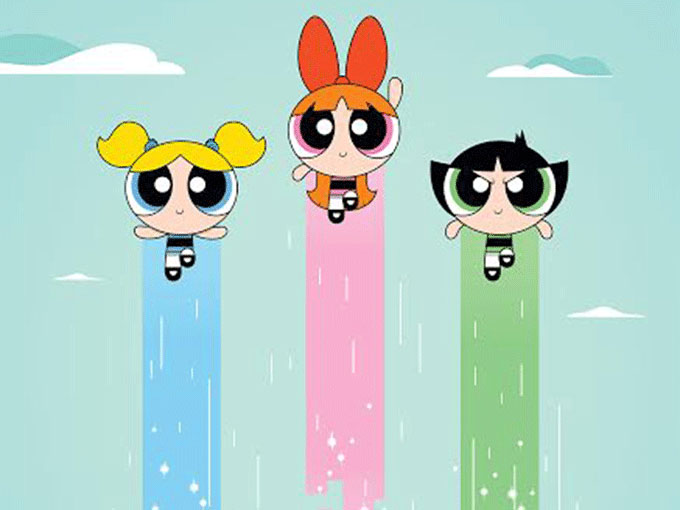 Joining a catalog of Cartoon Network programming currently on Hulu, all episodes from the revamped Cartoon Network series will stream on the US SVOD starting in early 2017.

Hulu has inked a new agreement with Cartoon Network that grants the US streaming service exclusive VOD rights to The Powerpuff Girls. All episodes and titles from the series will stream exclusively on Hulu starting in 2017.

The reimagined The Powerpuff Girls series premiered in April to more than 81 million viewers worldwide, marking Cartoon Network’s largest ever international event. The series has since been renewed for a second season.

Season one will be available to stream on Hulu in early 2017, and subsequent seasons will launch on the streaming service after they air on Cartoon Network.

To kick off the deal, Hulu Kids launched a collection of The Powerpuff Girls specials and fan-favorite episodes from the original series yesterday in a special package entitled Best Friends Forever.

The multi-year agreement will also see Cartoon Network’s original series Chowder added to Hulu’s kids offering. These shows join a full catalog of exclusive, original Cartoon Network programming that is currently available to stream on Hulu through an existing agreement with Turner Broadcasting.

The bolstered deal with Cartoon Network is the most recent in a raft of agreements Hulu has made in 2016, as the service continues to build its roster of kids content.