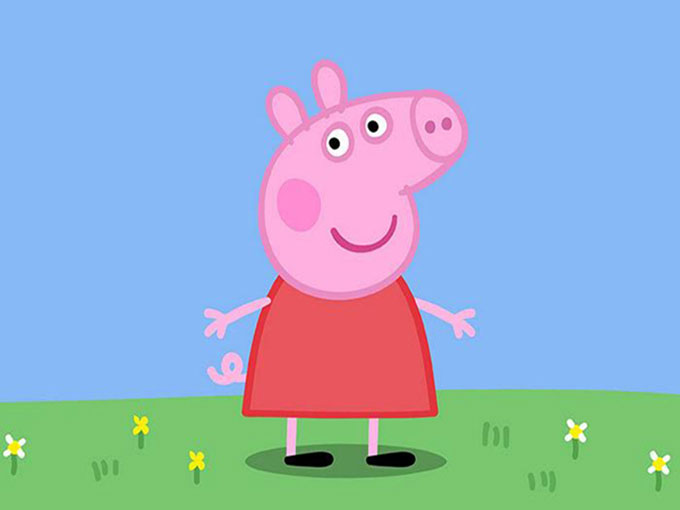 The global media company's half-year results report strong growth for its family brands, which include Peppa Pig and PJ Masks.

Canadian-headquartered producer and distributor Entertainment One saw revenue growth of 19% across its divisions during the first half of 2016, but pre-tax profit dropped by 80% to US$4.9 million, due largely to increased investments in films like The BFG.

In the six-month period ended September 30, the Peppa Pig owner saw revenue of US$497 million, up from US$417.6 million last year.

The company’s Family Division saw revenue growth of 16% to US$46.9 million. The gains were largely driven by Peppa Pig, as well as new properties PJ Masks and Winston Steinburger and Sir Dudley Ding Dong. The company reported that nearly 320 new and renewed broadcast and licensing agreements for Peppa Pig were signed in the period, and the brand became the bestselling preschool girls’ toy licensed property in the US in September.

As a whole, the company’s television division (comprised of eOne Television, The Mark Gordon Company, the Group’s Music operations as well as digital content studio Secret Location, which eOne fully acquired in August) saw revenue rise 34% to US$178.4 million.

The television division acquired or produced 360 half hours of new programming in the period, down from 442 half hours in 2015. Investment in acquired content and productions rose from US$82.9 million to US$92.7 million in the period. The company stated that this investment spend should grow to roughly US$171.2 million, with the company expecting to produce or acquire 1,100 half hours by the end of the full year.

Overall, eOne’s Film division saw revenue growth of 9% year-on-year to US$299.8 million, even though it released 88 films in the period compared to 96 in 2016. The company expects to release roughly 180 films by the full year.

In related news, eOne CFO Giles Willits has stepped down after more than a decade with the company. Former IMAX CFO Joe Sparacio has been appointed interim CFO, effective immediately.

In August, eOne rejected a US$1.3-billion takeover bid by UK producer-broadcaster ITV. In a note to shareholders explaining the rejection of the bid, eOne said the proposal “fundamentally undervalues the company and its prospects.”