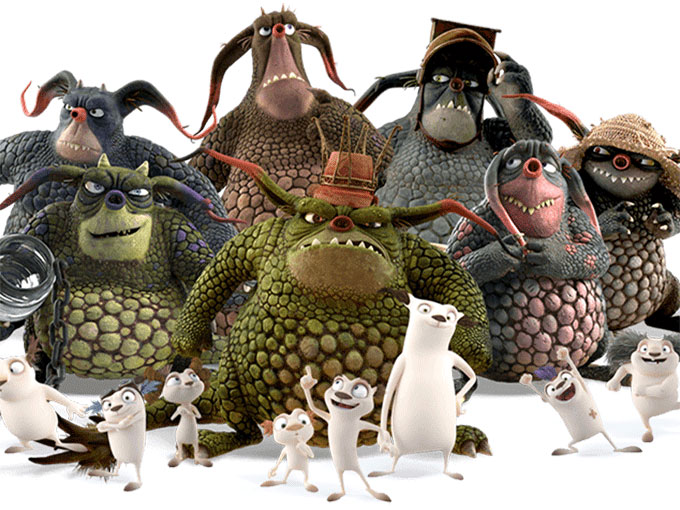 Cake—known for its involvement in series like Angelo Rules, Bottersnikes & Gumbles (pictured) and Oscar’s Oasis—will provide development experience as part of the agreement, while Diagonal View will handle channel management, maximizing online traffic and growing revenue and audiences.

Paul Nunn, a former exec at Talking Tom creator Outfit7, will join Popcorn Digital as an advisor and investor. (The original Talking Tom IP was introduced as an app in 2010 and has since grown into a global franchise including consumer products and a YouTube series.)

Earlier this year Cake made some SVOD moves with a volume deal with Televisa’s Latin American SVOD service blim.