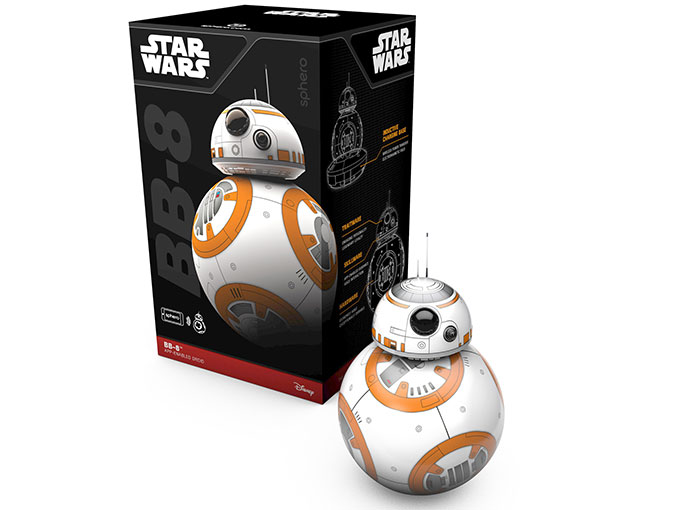 The NPD Group anticipates toys tied to experiences, as well as crazes like collectibles and Hatchimals, will drive continued growth through the remainder of the year.

Christmas is coming early for the toy industry. The NPD Group reports that US toy sales are up, and consumer movement towards experiential purchasing, the popularity of collectibles and the higher price-points for toys during the holiday season are expected to drive continued growth through the remainder of 2016.

NPD Group reports that sales grew by 6% from January through September 2016 and are expected to be up approximately 6.5% for the year. So far, Games and Puzzles has been the fastest-growing category, marking a 16% increase.

Within Games and Puzzles, every type of game—from brainteasers to board games—has seen growth. NPD reports that board game Pie Face and  classic card game UNO are among this year’s top 10 selling items and suggests toys tied to family fun experiences will be featured on many wish lists this holiday season.

Led by bestsellers like Moose Toys’ Shopkins, collectibles sales were up 64% (over US$220 million) through September. Of this growth, approximately 25% is tied to blind-bag sales.

And while collectibles products like blind bags might be high on consumers’ lists for stocking stuffers, NPD expects high-priced toys to be just as in demand.

The Star Wars Sphero App Controlled BB-8 (pictured, MSRP $US149.99) is one of the top 10 toys year-to-date, while Spin Master’s Hatchimals (MSRP US$50 but selling on internet resale sites for hundreds of dollars) was among the top five bestselling toys for the week ended October 8—notably, its retail launch was October 7.

Additionally, NPD expects connected toys like drones, cars, scooters and hoverboards to provide the most growth in November and December. Weaker categories include Building Sets (down 1%), Arts & Crafts (down 2%) and Youth Electronics (down 9%).