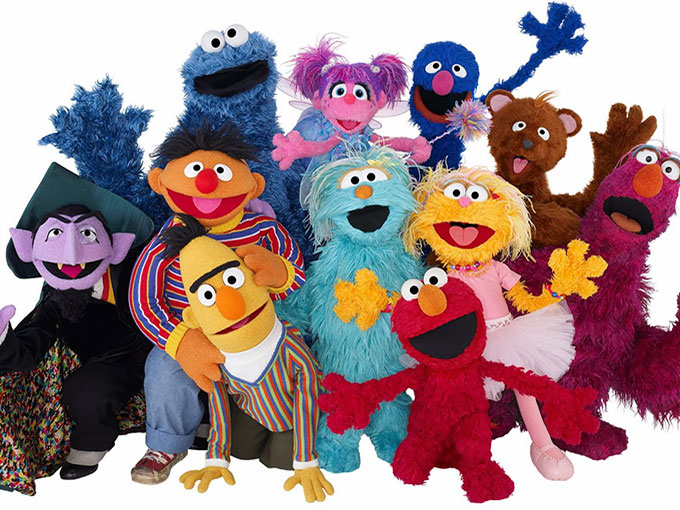 The multi-year agreement will see Feld Entertainment produce and tour Sesame Street productions across the US.

The current Sesame Street Live! tour will continue through July 2017, and the first production under the new Feld deal will launch in October 2017.

Under its agreement with Sesame Workshop, Feld will execute local marketing and sales programs to expand the Sesame brand. The company will also develop a line of consumer products to coincide with the live performances.

Feld produces more than 5,000 performances globally each year. Its past productions—which have appeared in more than 75 countries—include Ringling Bros. and Barnum & Bailey, Monster Jam, Disney On Ice, Disney Live! and Marvel Universe LIVE!

Sesame Workshop continues to expand its brand, recently holding several online and live events to celebrate the 45th anniversary of The Monster at the End of This Book.