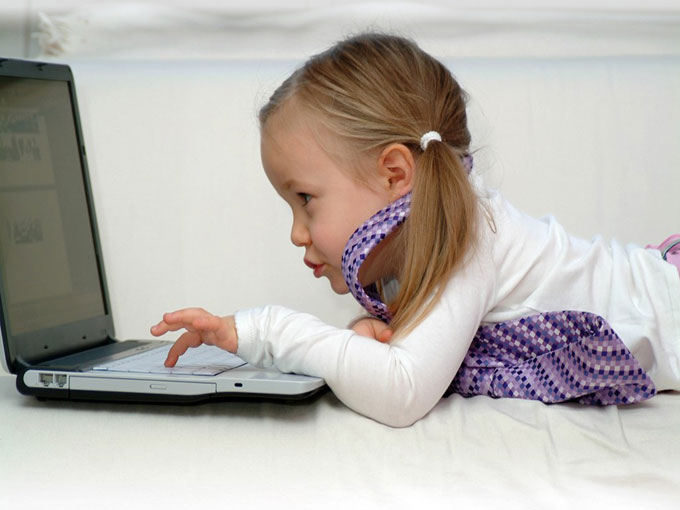 Ofcom: Online use up, TV time down for UK kids

UK kids ages five to 15 are spending roughly 15 hours per week online—an hour-plus more than in front of the TV. And as kids flock to YouTube, their awareness of vlogger endorsements has also increased significantly, according to the UK media regulator's latest report.

For more than a decade, linear television has maintained a convoluted and oftentimes symbiotic relationship with the online space. While many are still comforted by the fact that the majority of kids prefer to watch TV above anything else, recent findings from UK communications regulator Ofcom is telling a new story.

According to Children and Parents: Media Use and Attitudes, the internet has overtaken TV as the top media pastime for UK kids ages five to 15.

Published today, the report reveals that internet use among kids has reached record highs, with UK five- to 15-year-olds spending roughly 15 hours per week online (an 1.18-hour increase over last year). Three- to four-year-olds, meanwhile, are spending 8.18 hours a week online, up 1.5 hours in the last year.

At the same time, UK children are spending less time watching linear TV, with their weekly viewing dropping from 14.48 hours in 2015 to 13.36 hours in the last year.

In line with US trends, YouTube is one of the most popular online destinations for UK kids to watch content, with 73% of five- 15-year-olds using the video-sharing site. It is also a hit with preschoolers, 37% of whom regularly watch YouTube videos (and typically picking TV content like cartoons and mini-movies). Older kids prefer vloggers, music videos, game tutorials and joke or prank videos to TV programs or clips on YouTube.

Among these older kids, 40% of tweens and teens say they prefer watching YouTube to traditional TV.

Perpetuating this hike in online time is the growing ubiquity of digital devices. The report shows that 34% of preschoolers have their own media devices (including tablets and gaming consoles). In fact, 16% have their own tablets, up from just 3% in 2013.

As children reach the tween years, 30% of them will have their own smartphones, and that number jumps to 80% a few years later.

As kids spend more time online, their awareness of advertising and vlogger endorsements has also increased, with 55% of internet users ages 12 to 15 now aware that online advertising can be personalized—a 10% rise in the last year. More than half (57%) of this group also better understands the nature of vlogger product endorsement as opposed to a year ago.

Still, the remote is far from obsolete. Ofcom research shows that TV continues to play an important role in children’s lives, with 90% of those surveyed still watching every day, with the largest cohort watching at peak family viewing time (6 p.m. to 9 p.m.). It is also the medium most likely to be used for on-demand viewing, although BARB data shows that most viewing (85%) is still live. The TV set also continues to be the device most likely to be cited by younger kids as the one they would miss the most if it were taken away (45% of five- to seven-year-olds).

Overall, parents believe their child has a good balance between screen time and doing other activities. Most kids ages 12 to 15 (64%), and parents of children of the same age (65%), believe this combination is about right. Interestingly, Ofcom has found that parents are less likely to include the TV set in their definition of screen time, as this is increasingly seen as a focus for family bonding. In fact, parents are more concerned with managing tablets, mobile phones or, for boys in particular, gaming consoles.