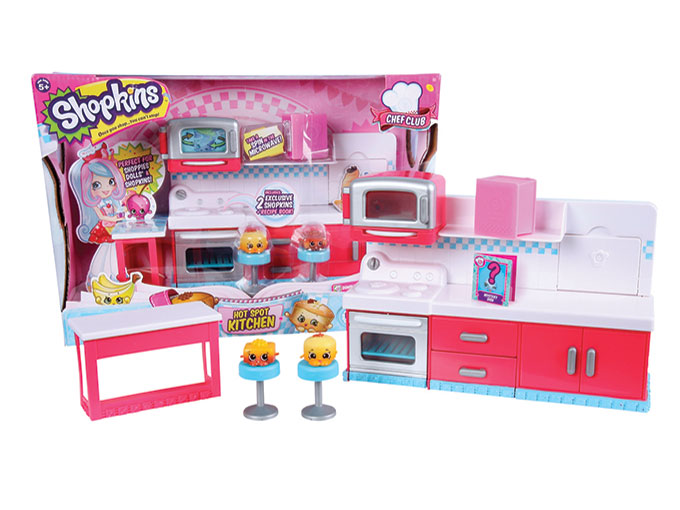 The UK’s Toy Retailers Association is weighing in on 2016 holiday toy predictions with its annual DreamToys list.

Supported by members of the British Toy and Hobby Association, the DreamToys list is selected by a panel of retailers comprised of big-box chains, large and small multiples, and indie retailers.

The holiday lists include a top 12 roundup of selected items, as well as additional categories like Action Station, Connected, Good Game, Guys and Dolls, Look What I Made, Pet Corner, Starting My First Collection and Tot Them Up.

DreamToys’ top 12 toys to watch include:

The DreamToys list comes on the heels of Target and Toys “R” Us both releasing their US holiday hot lists in September. Shopkins, Star Wars and Paw Patrol products were highlighted by all three lists as must-haves for the holiday season.