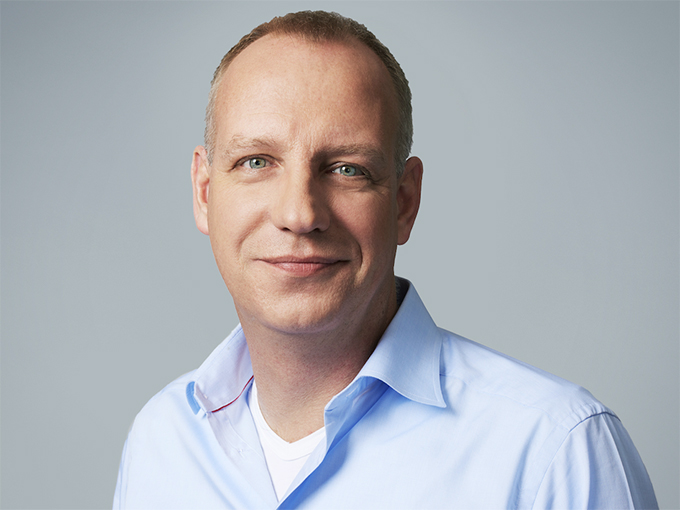 The company’s current SVP and CFO, Aksel van der Wal, has been tapped to lead the division as EVP, effective January 1, 2017.

Turner will take up his new Atlanta-based remit on the same day van del Wal assumes his post. He will report to the company’s EVP/CFO Pascal Desroches and will also work closely with Zeiler.

van der Wal has been with Turner since 2014, when he joined as CFO for Turner EMEA. His promotion to International SVP and CFO followed in June 2015. Prior to Turner, he served as CEO of Time Out and CFO of online ticket exchange operation Seatwave.

It also comes after the launch of Turner International’s joint kids business approach with its US operations in late 2015. That announcement brought new remits for senior execs Patricia Hidalgo and Hannes Heyelmann.

When reached for comment, Turner International had yet to respond as to how the new digital arm will specifically affect Cartoon Network, the rebranded Boomerang channel and the company’s popular digital brands Cartoon Network App and Cartoon Network Anything.