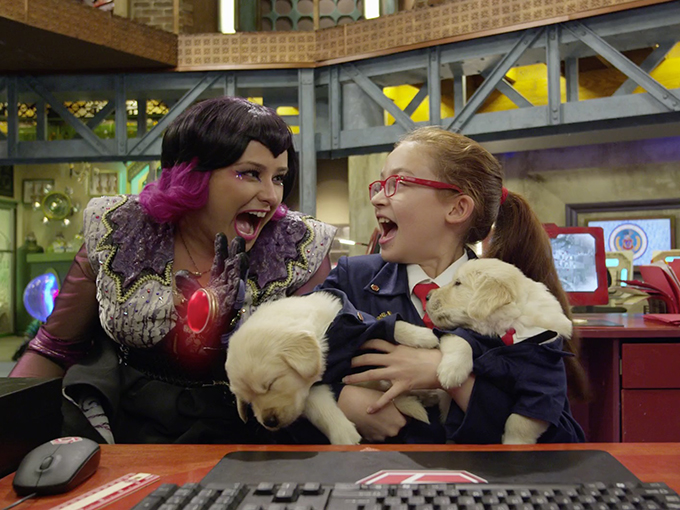 PBS KIDS' new digital short-form spin-off of its hit comedy Odd Squad will premiere on the pubcaster's YouTube channel and its video app on November 10.

In an effort to attract an older YouTube-driven kids audience, PBS KIDS is set to launch Odd Tube, a digital short-form spin-off of its multiple Emmy-winning math-based comedy Odd Squad.

The launch marks the first time PBS KIDS has spun-off an existing series as a short-form version made for streaming.

Comprised of 20 episodes, one to three minutes in length, the series will be available on PBS KIDS’ YouTube channel, on pbskids.org and PBS KIDS’ popular Video App for mobile, tablet and OTT devices.

From producers The Fred Rogers Company and Sinking Ship Entertainment, Odd Tube is hosted by Odd Squad character Agent Olympia (who will speak directly to camera to encourage audience engagement and submissions that will shape future episodes).