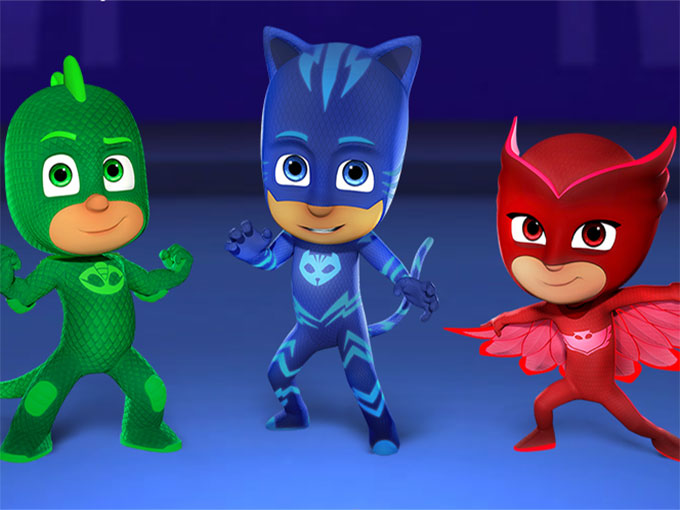 Coloring and activity books inspired by the eOne animated co-pro will be available in the US and Canada beginning next fall.

Parragon will produce a range of coloring and activity books inspired by the show, which airs daily on Disney Junior in the US.

Produced in collaboration with French animation studio TeamTO, Disney Junior and France 5, PJ Masks premiered stateside last September. It has since been readying a full consumer products program—as well as a second TV season. In May, Simon & Schuster Children’s Publishing acquired North American master publishing rights to the series, joining a toy range from Just Play that is rolling out across North America this fall.

PJ Masks is based on French author Romauld Racioppo’s picture book series Les Pyjamasques. The show follows six-year-olds Connor, Amaya and Greg as they put on their pajamas and transform into their superhero alter-egos to fight crime.