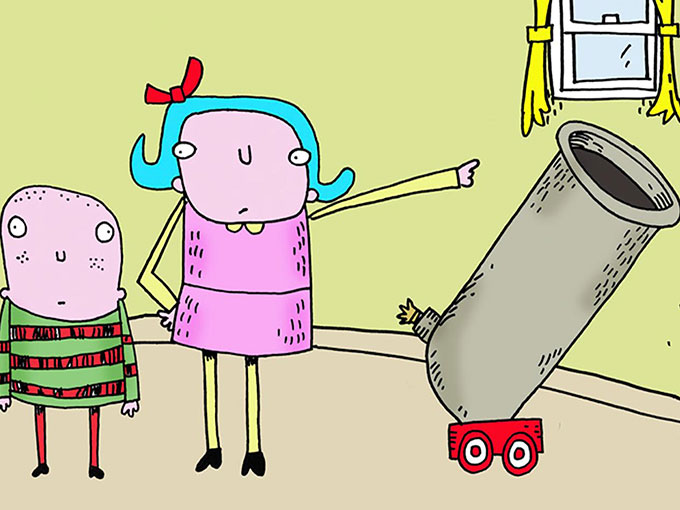 With the 2016 Asian Animation Summit set to take place from November 22 to 24 in Brisbane, Australia, Kidscreen has announced the 26 animation concepts that will be unveiled at the annual event designed to facilitate global financing and co-production connections for projects from the Asian region.

Representing concepts from Korea, Malaysia, Thailand, Australia and New Zealand, the projects will be presented live at the event to an audience of broadcasters, co-producers, distributors and investors from Asia and the global marketplace.

The 2016 selected projects include:

Over the course of the three-day event, each ceoncept will be presented in a moderated live-pitch and Q&A format, with additional time provided for follow-up meetings and casual networking built into the event schedule.

There will also be informative conference sessions at the start of Tuesday and Wednesday, touching on topics that are highly relevant to Asian animation producers. These include Growing up with YouTube Kids, which will feature an intel briefing by Sanoop Luke on the performance of the YouTube Kids app, an upcoming YouTube Original series, and a growing shift that’s seeing some native YouTube creators taking on traditional TV-style production. Another session, entitled Reaching New Heights with Shorts, will check in on new development models for shorter formats that meet an increasing multiplatform and off-air demand for bite-sized entertainment.

Hosted by Screen Queensland and Brisbane Marketing, the 2016 Asian Animation Summit is owned and produced by Kidscreen together with presenting partners KOCCA (Korea), MDeC (Malaysia), and SIPA and DITP (Thailand).