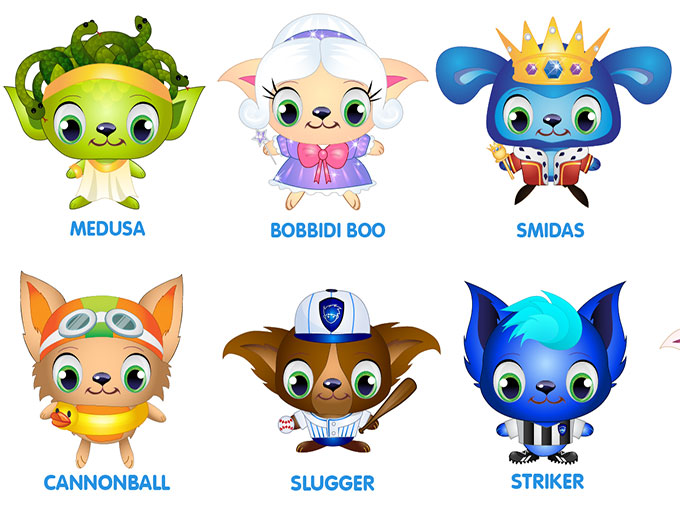 Aimed at kids ages four to seven, Smighties will follow the whimsical adventures of the small and colorful superheroes, while also encouraging kids to embrace friendship and individuality.

In the card-based casual game, players are encouraged to collect more than 100 Smighties characters, each of which possess a unique superpower and personality.

The partnership follows the 2015 launch of Toonz Entertainment’s subsidiary office in Auckland, New Zealand, in order to grow its business in the Asia-Pacific region.

Toonz Media Group, which is owned by Switzerland’s Comcraft Group, originally expanded its business in the kids space when it acquired Spain’s Imira Entertainment in 2014.