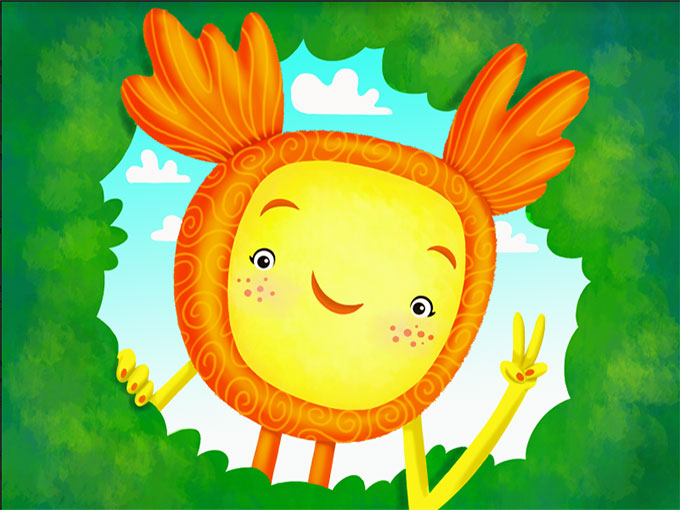 New CGI-animated preschool series Pop in the Park is set to start production next spring.

Vancouver’s Flying Kraken Studios has reached a development deal with TVOKids for its preschool series Pop in the Park.

L.A.-based comedy writer Brad Birch has been tapped to bring the series to life for the Canadian public broadcaster.

The 52 x 11-minutes CGI-animated series follows four creatures—Lolly, Misha, Emma and Rocky—as they embark on a colorful new adventure each episode. The characters’ complicated personalities are meant to help kids accept their own unique identities.

The series is a departure for Flying Kraken, which primarily focused on boy-skewing comedies. However, since beginning work on Pop in the Park, the studio has begun developing another unnamed preschool property.

Flying Kraken, whose clients include Disney XD, Nick Jr., PBS Kids, Hulu, eOne Family UK and Spin Master, is currently looking for international partners for the show, which will head into production in spring 2017.