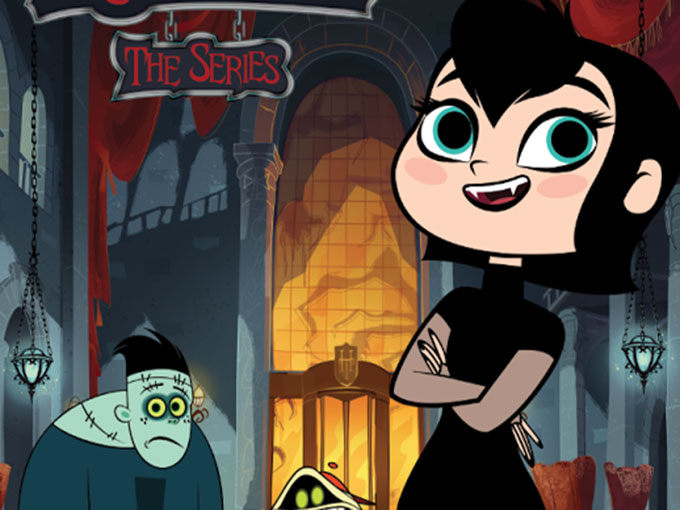 The Canadian company has sold Hotel Transylvania: The Series (pictured), Ranger Rob and Stanley Dynamic to the German kidsnet.

Corus Entertainment-owned Nelvana is expanding its partnership with German broadcaster Super RTL in a deal that will bring a trio of kids series—Hotel Transylvania: The Series, Ranger Rob and Stanley Dynamic—to German viewers.

Stanley Dynamic follows the live-action Larry Stanley and his animated twin brother Luke. The show made its Super RTL debut in July.

The animated adventure series Ranger Rob is set to premiere in Germany in early 2017, while Hotel Transylvania: The Series will launch on Super RTL in 2018.

Hotel Transylvania: The Series is based on the film franchise from Sony Pictures that has grossed more than US$1 billion in global box office and home entertainment sales.

As part of the agreement, the three shows will air on TOGGO Plus one hour after their initial TV broadcast on Super RTL. The deal will also see all three series stream on kividoo, Super RTL’s video-on-demand platform.

Last month, Nelvana announced a rebranding with plans to expand its global reach.