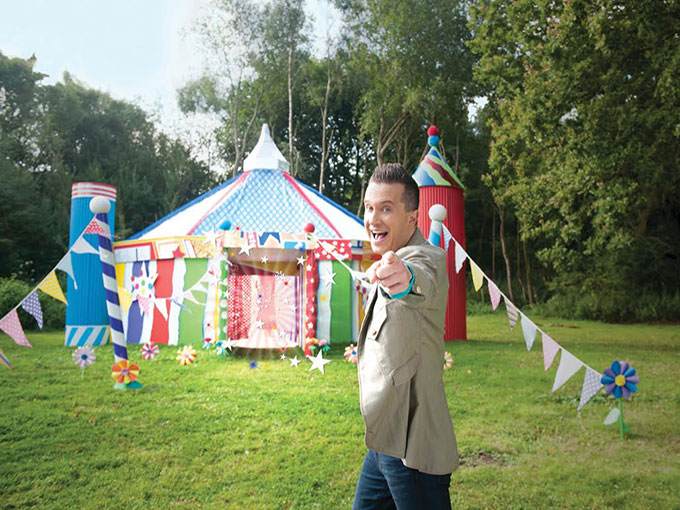 The Zodiak Kids series' seventh season has been picked up by ABC Australia, BBC Worldwide and Discovery Network Asia-Pacific for select territories.

Produced by Zodiak Kids Studios for CBeebies, the 26 x 19-minute show is aimed at kids ages four to six. The collective series—comprised of 163 episodes—has sold in more than 200 territories.

Zodiak Kids owns worldwide distribution and licensing rights to the series, which is set in Mister Maker’s arty pad and is designed to feel like a live event. The new season puts Mini Makers at the center of the art being created, with kids’ suggestions shaping the crafts featured in each episode.

The changes to the show come as Zodiak Kids continues to expand the Mister Maker brand. Earlier this year, Zodiak partnered with Europe’s largest visitor-attraction operator, Merlin Entertainment, to bring Mister Maker arts and crafts activities to the company’s Sea Life centers in the UK and Ireland. Zodiak also rebranded its range of products inspired by the series, launching them in more than 160 Asda stores across the UK. The products include sock puppets, foam creatures, mini bugs and play stick ponies.