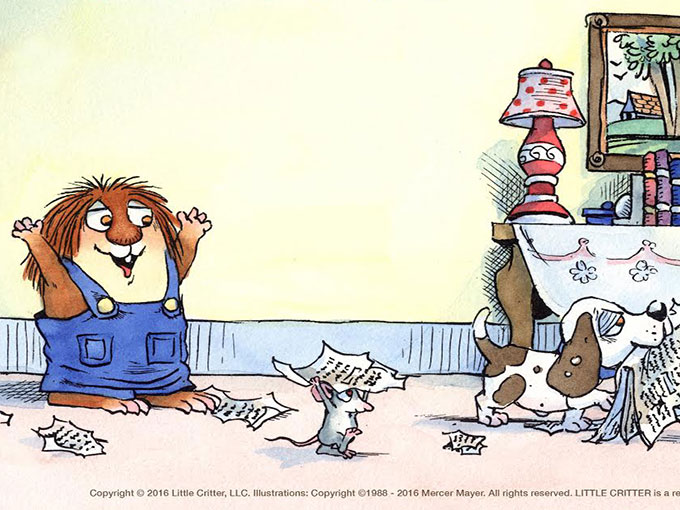 The Canadian prodco will produce and distribute the TV series based on Mercer Mayer's literary brand, which is being primed for multi-platform extensions.

The 80 x 11-minute Little Critter series will feature a cast of animal characters who live in Critterville, and will be underpinned by a social-emotional learning curriculum.

9 Story holds the global distribution and merchandising rights to the series, with the exception of publishing and digital media content, which remain with Little Critter. 9 Story’s global reach was recently been bolstered by the launch of a new distribution operation based in subsidiary Brown Bag Films’ Dublin studio.

The Little Critter franchise has sold more than 200 million books worldwide over the past 40 years. The brand has had considerable success in Asia recently, with more than 100 titles released in China this year. In South Korea, meanwhile, 16 titles were licensed to Eplis book company for an audio book package, and the publisher has since licensed another 40 to be released as part of an eBook program.