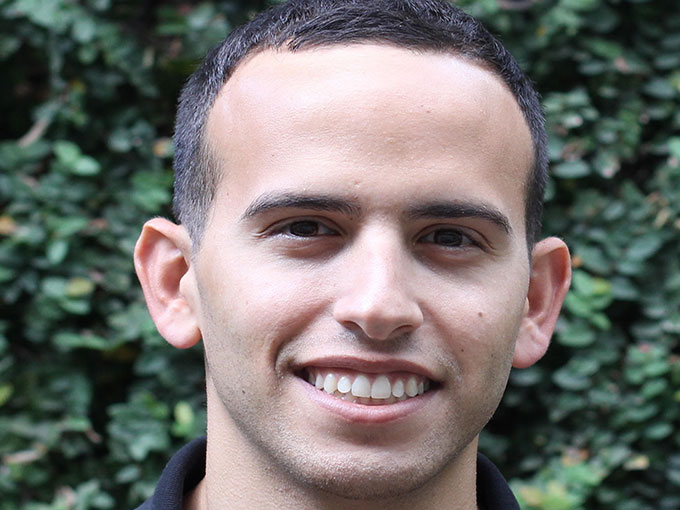 Vancouver, Canada-based Thunderbird Films has appointed Matthew Berkowitz as head of development for its subsidiary Atomic Cartoons. In his new role, Berkowitz will develop and grow the studio’s slate of original properties and co-productions.

Thunderbird and Atomic have also recently announced a partnership with Skybound North, a division of Skybound Entertainment. The agreement gives Thunderbird an exclusive first-look at all animated and non-animated properties being developed for TV by Skybound North in Canada.