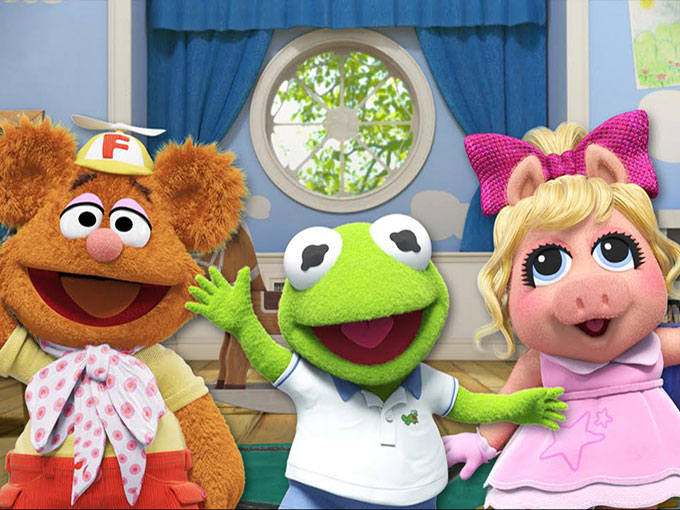 Disney Junior, DCPI and The Muppets Studio have begun production on a new CGI-animated Muppet Babies series, which will bow in 2018.

The youngest of Muppets are making a return to TV, and in a big, re-imagined way.

The House of Mouse is rebooting animated hit series Muppet Babies with new CGI episodes slated to debut on Disney Junior in early 2018. The original show, produced by The Jim Henson Company and Marvel Productions, ran from 1984 to 1991 on CBS in the US.

The new Muppet Babies is a co-production between Disney Junior, The Muppets Studio and Disney Consumer Products and Interactive Media’s content and media group.

Muppet Babies will follow the playroom adventures of Kermit the Frog, Piggy, Fozzie Bear, Gonzo, Animal and Miss Nanny. Each episode features two 11-minute stories that follow the characters as they embark on adventures like building a time machine or flying through outer space. The show is aimed at kids ages four to seven, and each story is designed to develop critical thinking skills and creativity through imaginative play.

Tom Warburton (The 7D) is serving as executive producer, while Eric Shaw (SpongeBob SquarePants) is on-board as story editor.

Disney acquired rights to the Muppets in 2004, and the fuzzy felt characters have since starred in feature films, television specials, and most recently, the ABC primetime series The Muppets.