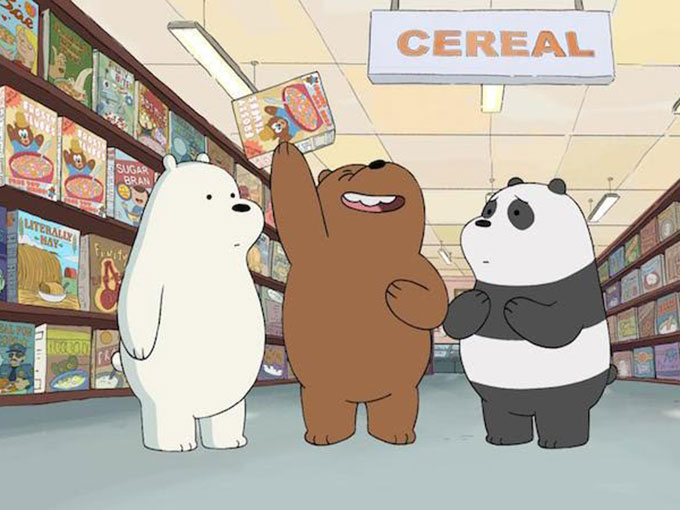 We Bare Bears gets third season

The new season of the Cartoon Network Studios animated series is set to bow in 2017 and will include holiday specials.

The show’s second season began airing earlier this year, and to dated  is averaging a global reach of 29.5 million kids for 2016. In the US, the series has reached 8.4 million children.

The third season is set to debut in early 2017 and will include holiday specials in addition to new episodes.