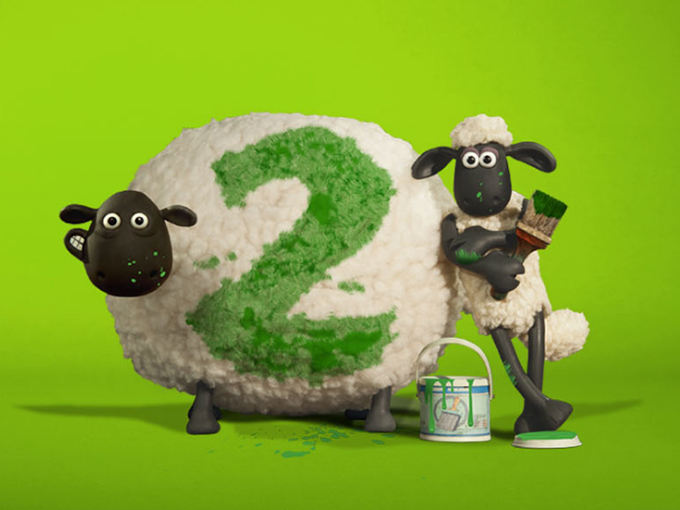 Shaun the Sheep heads back to the big screen

Aardman and StudioCanal are set to unleash a sequel to Shaun the Sheep, which grossed US$106 million at the global box office.

Following the box office success of its Oscar-nominated 2015 movie Shaun the Sheep, UK-based Aardman and StudioCanal have announced they will partner on a sequel to the hit animated comedy.

The first movie, which was directed by Mark Burton and Richard Starzak, grossed US$106 million at the box office worldwide.

StudioCanal will co-finance and distribute the new movie in the UK, France, Germany, Australia and New Zealand, and sell it worldwide at AFM.