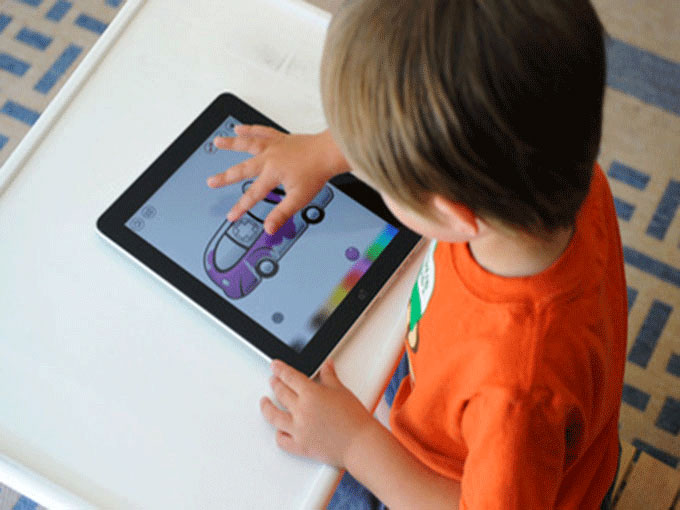 The survey of 700 families across the US showed 59% of parents feel judged about the amount of time their kids spend in front of a screen.

That age-old plea for just five more minutes—whether outside, at a friend’s house or before bedtime—has collided with the digital age, as a recent survey from Sprout reveals that 62% of parents have argued with their kids about screen time.

The NBCUniversal-owned 24-hour preschool network tapped Texas-based digital data collection company Research Now to conduct the Sprout Talks Tech survey in July. Across the US, a nationally representative sample of 700 families with kids ages two to six were surveyed on how they integrate technology into their lives.

The survey found 59% of parents feel pressure or judgment from other parents over their kids’ screen time. As a result, an overwhelming majority of those parents surveyed (92%) say they need more information on how to navigate their children’s relationship with technology.

In an effort to address the issues raised by this survey, Sprout is launching www.SproutTalksTech.com and inviting parents to take additional surveys. Additionally, users will be able to share their own experiences in navigating their family’s relationship with technology.

And while there may be some uncertainty around exactly how that relationship should be navigated, the survey shows the majority of parents ultimately see technology as a valuable tool in raising their children.

Parents reported that technology increases their children’s curiosity about the environment around them (71%), and helps them explore the world by introducing them to new cultures (66%). The survey also shows that 62% of parents believe technology enhances their kids’ overall development and learning.