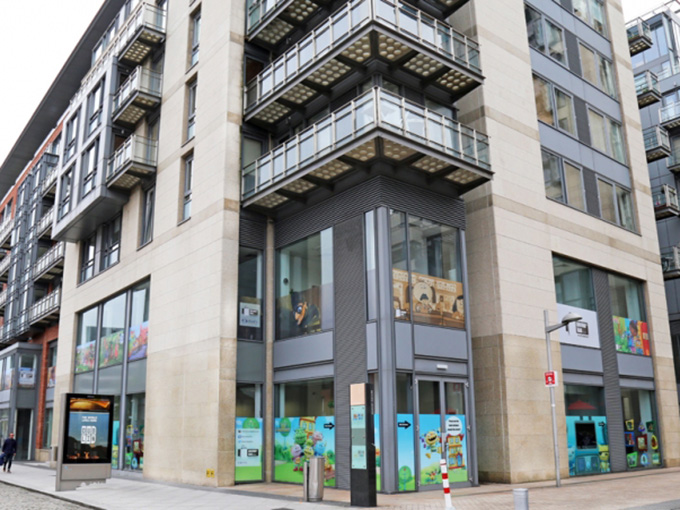 The launch follows on the heels of 9 Story’s recent appointment of former Aardman Animations exec Alix Wiseman, who stepped into the newly created UK-based role of VP of business development and acquisitions for EMEA.

With Wiseman taking the lead for 9 Story in Europe, the Middle East and Africa, new broadcast deals were quickly secured across EMEA for Spiffy Pictures co-production Nature Cat.