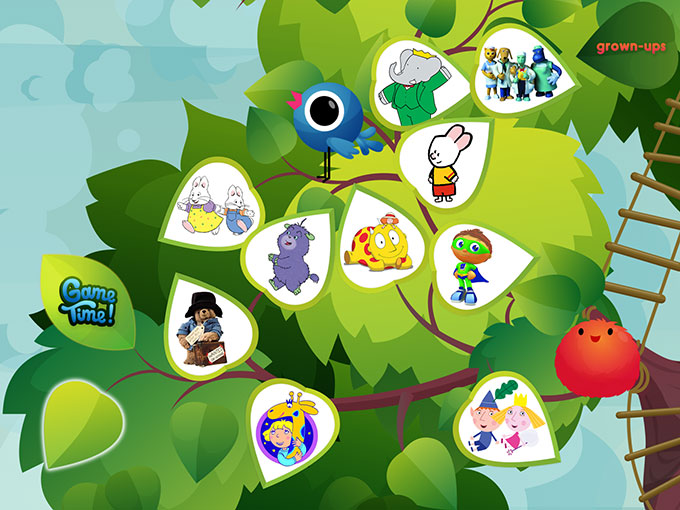 The investment from the Sony Corp. division will be used to expand operations and fuel further content growth for the UK-based SVOD service, which recently surpassed a million users.

Since launching in 2013, UK-based SVOD platform Hopster has swiftly caught the attention of global preschoolers and content providers alike, and Sony Pictures Television Networks has taken note. The Sony Corp. division has acquired a minority stake in Hopster, becoming a strategic equity investor and taking a seat on the company’s board.

Hopster’s investment round, led by Sony in association with the SVOD’s largest existing investor, Sandbox Partners, will be used to expand operations and fuel further content and marketing growth.

The investment undoubtedly gives Hopster a leg up within the overly competitive kids SVOD space, as the company serves to benefit from Sony’s global reach, existing kids TV portfolio and tech offerings.

The SVOD hasn’t exactly been idling over the last year—with interactive learning games and TV series like LeVar Burton’s Reading Rainbow and DHX Media’s Monster Math Squad, it recently expanded to 100 countries (including the US), as well as to Apple TV. As of August, the service had been used by more than one million families worldwide.