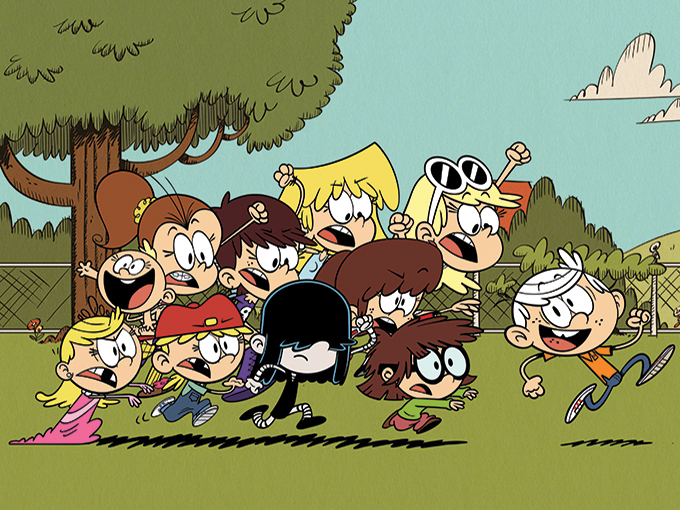 The animated kids comedy from Chris Savino premiered in May and has already been greenlit for a third season.

Nickelodeon is greenlighting a third season of its hit animated comedy The Loud House.

The third season will debut in 2017 with 26 new episodes, bringing the show’s total episode count to 78. The second season was greenlit in May, just weeks after its premiere.

At its center is  Lincoln Loud, the only boy in a house with 10 sisters. The Loud House is created and executive produced by Chris Savino (Rocko’s Modern Life, The Powerpuff Girls) and is based on an animated short of the same name from Nickelodeon’s annual Animated Shorts Program.

Episodes of The Loud House are featured on Nick.com and the Nick App along with platforms like iTunes, Amazon, Xbox, Google Play, Vudu, Playstation and Nick On Demand. Additionally, the show now has its own Facebook page. On Instagram, The Loud House Instacomic is an interactive digital comic book that gets users to help Lincoln on his quest to find the remote control.