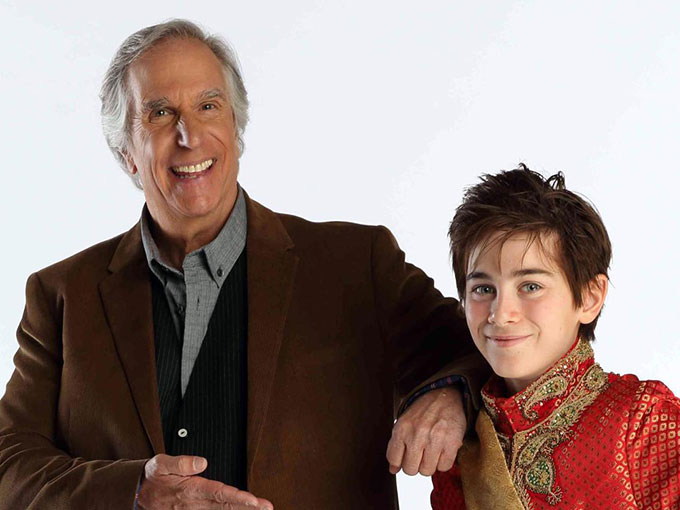 The content creation, acquisition and distribution division of Quebecor Media has announced a deal with DHX Media for children and youth programming for its Sélection illico and Club illico platforms, as well as its Yoopa channel.

The deals will see DHX Media’s live-action series The Other Kingdom, Hank Zipzer and Degrassi: The Next Generation added to Quebecor Content’s youth programming lineup. And on the animation front, it has added Johnny Test, Strawberry Shortcake: Berry Bitty Adventures and Little People.

The sales come on the heels of DHX announcing production on 52 new Bob the Builder eps in collaboration with Mattel Creations, which has also greenlit a third season of Fireman Sam.