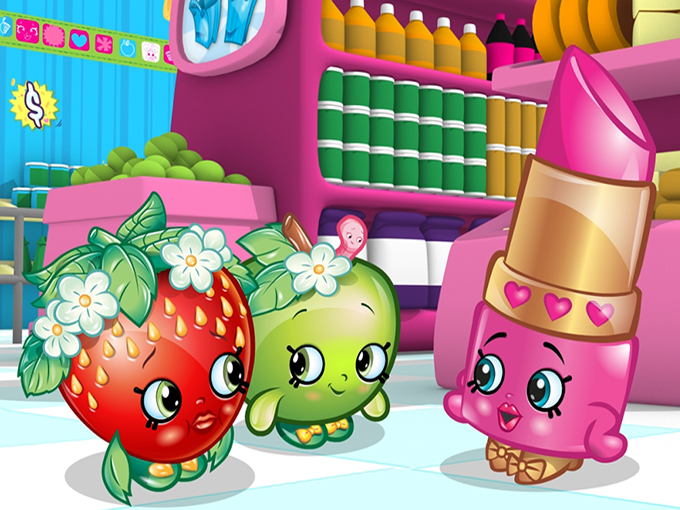 Nelvana Enterprises is expanding the brand in EMEA with new partners like McDonald's and Megalicense International.

One of the new 2017 programs is a QSR campaign with McDonald’s restaurants in France and Monaco. The McDonald’s Happy Meals promotion will kick off this fall and will feature a special Shopkins premium.

Nelvana, in partnership with Shopkins brand owner Moose Toys, has also named Megalicense International as Shopkins’ sub-agent for Russia, the Commonwealth of Independent States, the Ukraine and the Baltic national of Estonia, Latvia and Lithuania. The consumer products program will include cross-promotion through different media platforms.

Additionally, Nelvana has named a wide range of new licensees for the Shopkins consumer products program.

Since its launch in 2014, Shopkins has grown to include more than 140 collectible toy characters, a line of Shoppies Dolls and an animated webisode series that has garnered more than 100 million views on YouTube.