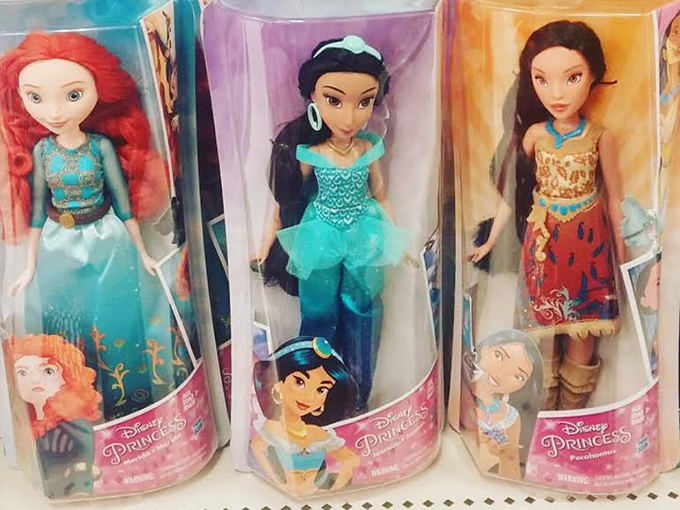 Meanwhile, the company’s Entertainment and Licensing segment saw its revenue increase 8% to US$56.1 million, largely driven by growth in consumer products and digital gaming. The latter may see more growth ahead, now that Hasbro has acquired Irish animation studio Boulder Media in a bid to boost the company’s TV and feature film output.

In terms of other category performances, quarterly sales within the Boys segment were up 2% to US$605.5 million, thanks to Nerf, Transformers and shipments of Yo-Kai Watch. The Games category saw sales rise 13% to US$409.5 million, buoyed by growth in multiple gaming formats including face-to-face gaming, off-the-board gaming and digital gaming.

As was the case in Hasbro’s first and second quarters of this year, the big winner was once again the Girls category, with revenue up 57% to US$462 million.

Contributing to these gains was the ongoing positive impact of the Disney Princess license (which Hasbro scored from Mattel in 2015), with highlights also coming from the Frozen brand and DreamWorks’ Trolls-branded goods, as well as small dolls, Baby Alive and Furby.

Amid the gains, revenue within the Preschool category declined 8% to US$202.8 million. Revenue growth in Play-Doh was more than offset by declines in Playskool Heroes and other core Playskool items.