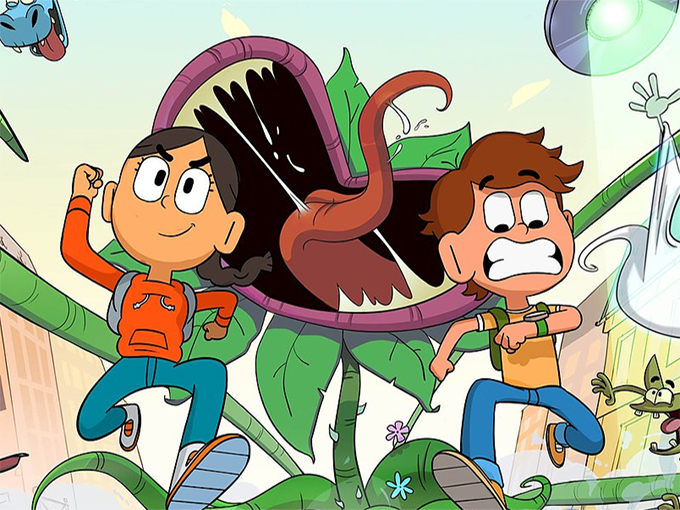 Watch Next Media has added Three's A Company as a co-pro partner for the series, which has also pre-sold to Australian commercial network Channel 9.

Paris-based Watch Next Media has officially sold its original animated series Nate is Late to France Télévisions, building on a co-development deal for the project that the two companies entered into last year.

Through a co-production agreement between Watch Next and Sydney-based Three’s A Company, the 52 x 11-minute comedy has pre-sold  to Australian commercial network Channel 9, and Germany’s Super RTL has also picked it up.

Production on Nate is Late will begin later this year in France and Australia.

The series stars 10-year-olds Nate and Malika, who find themselves going on incredible adventures every morning during their walk to school.

Nate is Late is created by Sylvain Huchet and Peter Saisselin (Gawayn, Alvinnn!!! and the Chipmunks) and is directed by Jeremy Guiter, with designs by David Maingault and Antoine Birot.