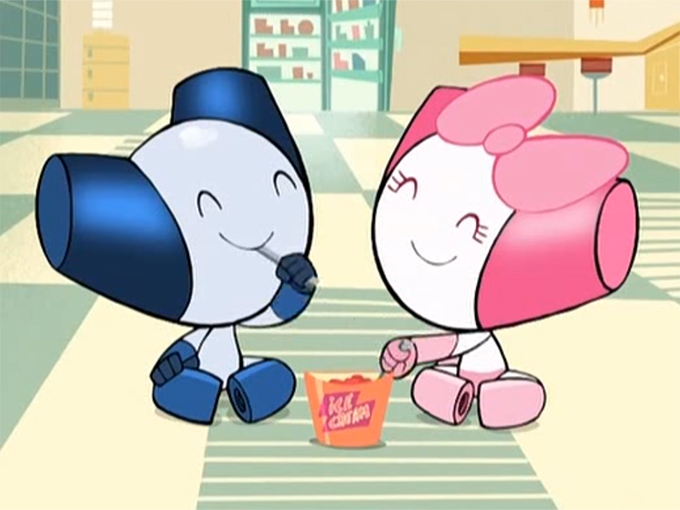 Marc Dhrami is upped to operations head at the French prodco, which also welcomes Gaëlle Guiny as director of animated series development.

Gaumont Animation has made some changes at its Paris office with the promotion of Marc Dhrami to head of operations, and the appointment Gaëlle Guiny to director of animated series development.

Reporting to Gaumont Animation president Nicolas Atlan, Dhrami and Guiny will be responsible for the development and production ofGaumont‘s animated series in Paris, where four new series are currently in development—Belle & Sebastian, Furry Wheels, Trulli Tales and DreamWorks co-pro Noddy.

Guiny will also work closely with Terry Kalagian, the company’s VP of creative who is based in L.A. (Gaumont is producing the Netflix original series F is for Family (16 x 30 minutes) and Do, Re & Mi (52 x 11 minutes) there.)

With a catalog consisting of 30-plus series and 800 half-hours of animation, Gaumont Animation has been boosting its global production output after Atlan took the reins as president earlier this year. Since March, Atlan has been dividing his time between Gaumont‘s L.A. and Paris offices.