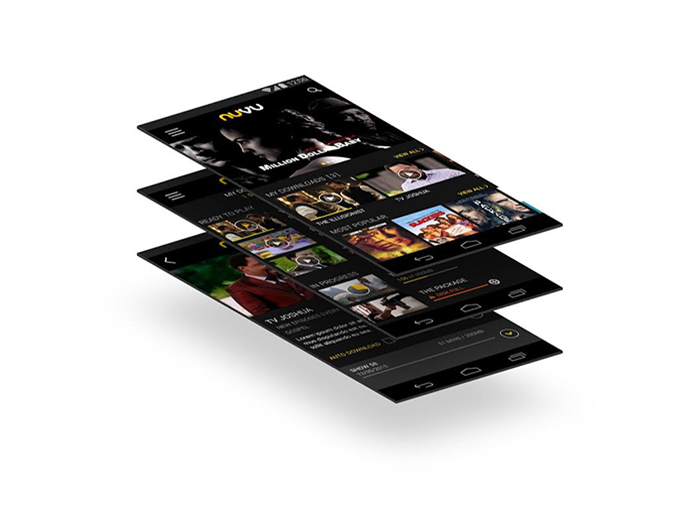 More than 2,500 hours of content from companies like Viacom, DHX Media and Mattel are heading to the Nuvu subscription service.

Swedish communications technology giant Ericsson has signed a raft of deals with content distributors for its SVOD service Nuvu.

The company has acquired more than 2,500 hours of content from global providers like Viacom (including Nickelodeon’s SpongeBob SquarePants and Yo Gabba Gabba!), DHX Media and Mattel (Bob the Builder).

Ericsson has also licensed dozens of pan-regional and local African TV series and films from distributors iRoko, Trace and Agwhyte, as well as hundreds of music videos from 960 Music Group.

For a monthly fee, subscribers will have unlimited access to an initial 3,000 local and international titles. Content can be downloaded directly to devices at no additional data cost during off-peak network times, and that content can be accessed offline for up to 30 days after it’s downloaded.