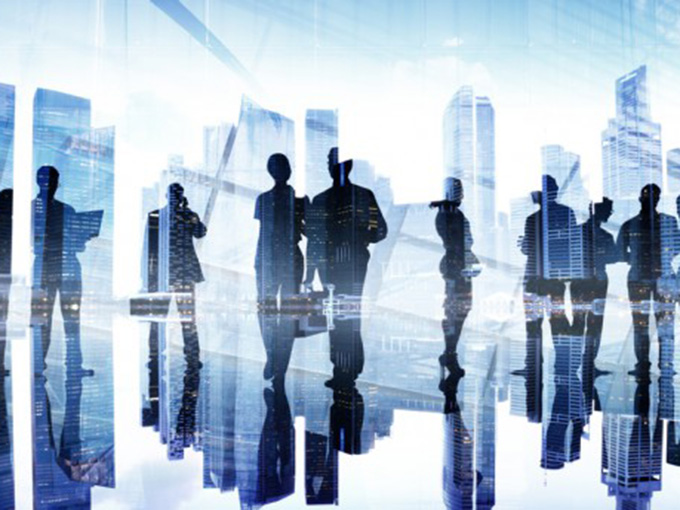 The Canadian animation studio has tapped the talents of former Rainmaker, Club Penguin and Studio B execs as it looks to do more originals.

Both Peters and Priebe will take on strategic and creative roles at the company and handle the content slate for its digital-first animation production and distribution division, YetiLABS. Former Rainmaker CFO Battersby, meanwhile, will manage Yeti Farm’s financial operations.

Priebe is the co-founder and creator of online gaming world Club Penguin, which was acquired by Disney in 2007. He is also the co-founder of Hyper Hippo Productions, which launched in March 2013.

Peters is a former partner at Vancouver-based animation house Studio B Productions, where he worked from 1988 to 2008. The company was acquired by DHX in 2007.

Prior to the opening of its new 7,000 square-foot studio in the expanding tech district of Kelowna in November 2015, Yeti Farm had primarily operated as a service animation company for clients such as Atomic Cartoons, DDB Canada, EA Sports and Kickstart Entertainment. With the move and launch of its YetiLABS division, the company has expanded into producing its own originals.

Yeti Farm was founded in 2007 by Ashley and Todd Ramsay.