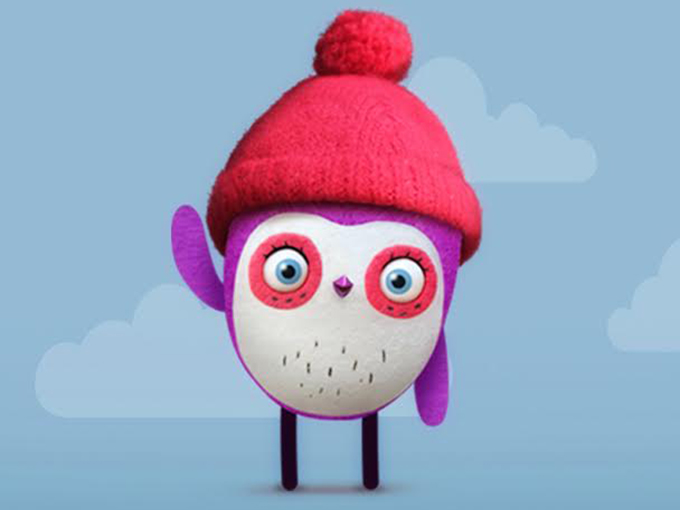 Dublin-based production, distribution and licensing company JAM Media has signed a multi-territory agreement with Nickelodeon to air the new animated preschool series Becca’s Bunch. Becca’s Bunch will debut in the US in 2017 before rolling out internationally.

Nickelodeon will air the 52 x 11 minutes show across its channels globally and has secured exclusive broadcast rights to the series in the US as well as Pay TV rights internationally.

Currently in production, the series follows Becca, a young bird that tweets to her own beat, and incorporates live action, puppetry, 2D and CG animation.