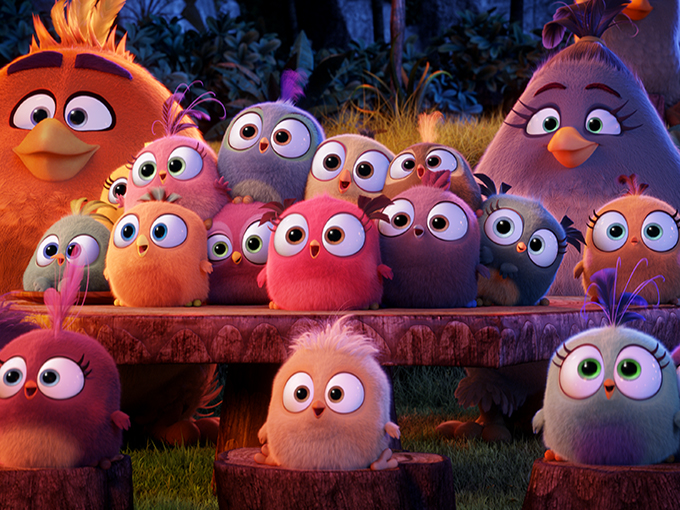 The shorts will star fan-favorite characters the Blues and Hatchlings when they debut on Rovio’s ToonsTV in February.

The Hatchlings, which first appeared in a collection of animated shorts leading up to the release of The Angry Birds Movie, will also star in a game currently under development at Rovio. The characters are a major focus of the company’s consumer products program in 2017, with Kaiken Publishing, Rovio’s book publishing arm, working with partners to develop new titles based around them.

ToonsTV is available as a standalone app on Android, iOS and Amazon devices. It is also offered on various smart TV systems like Apple TV, and as an in-game channel in Rovio’s mobile games.