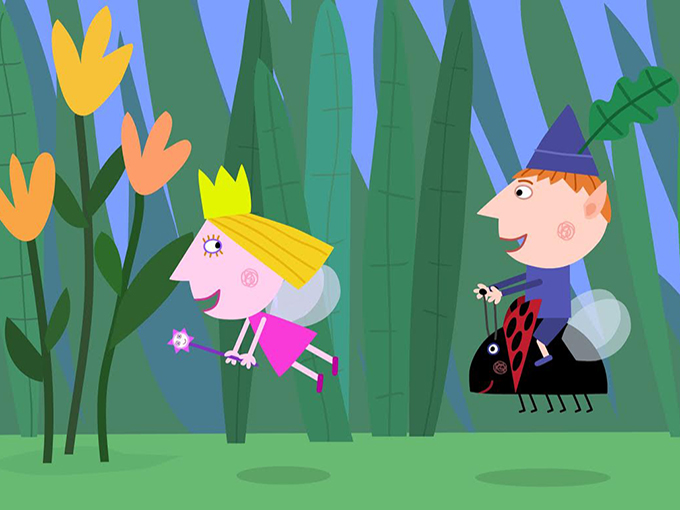 eOne will launch a toy-led consumer products program in the region following the series' launch on Televisa later this month.

In anticipation of the series’ debut in Mexico, and in an effort to build a consumer fanbase in the territory, eOne will launch a marketing campaign including character costumes and a free localized app.

Toys will ultimately lead the consumer products program in the territory, and are planned to debut at retail in April 2017. eOne is currently securing partners across major categories and a full merchandise rollout will begin in 2017.

The deal expands eOne’s partnership with Televisa, which has been broadcasting Peppa Pig since 2013. Televisa also represents licensing rights for the Peppa Pig brand across Mexico, and has more than 50 partners.